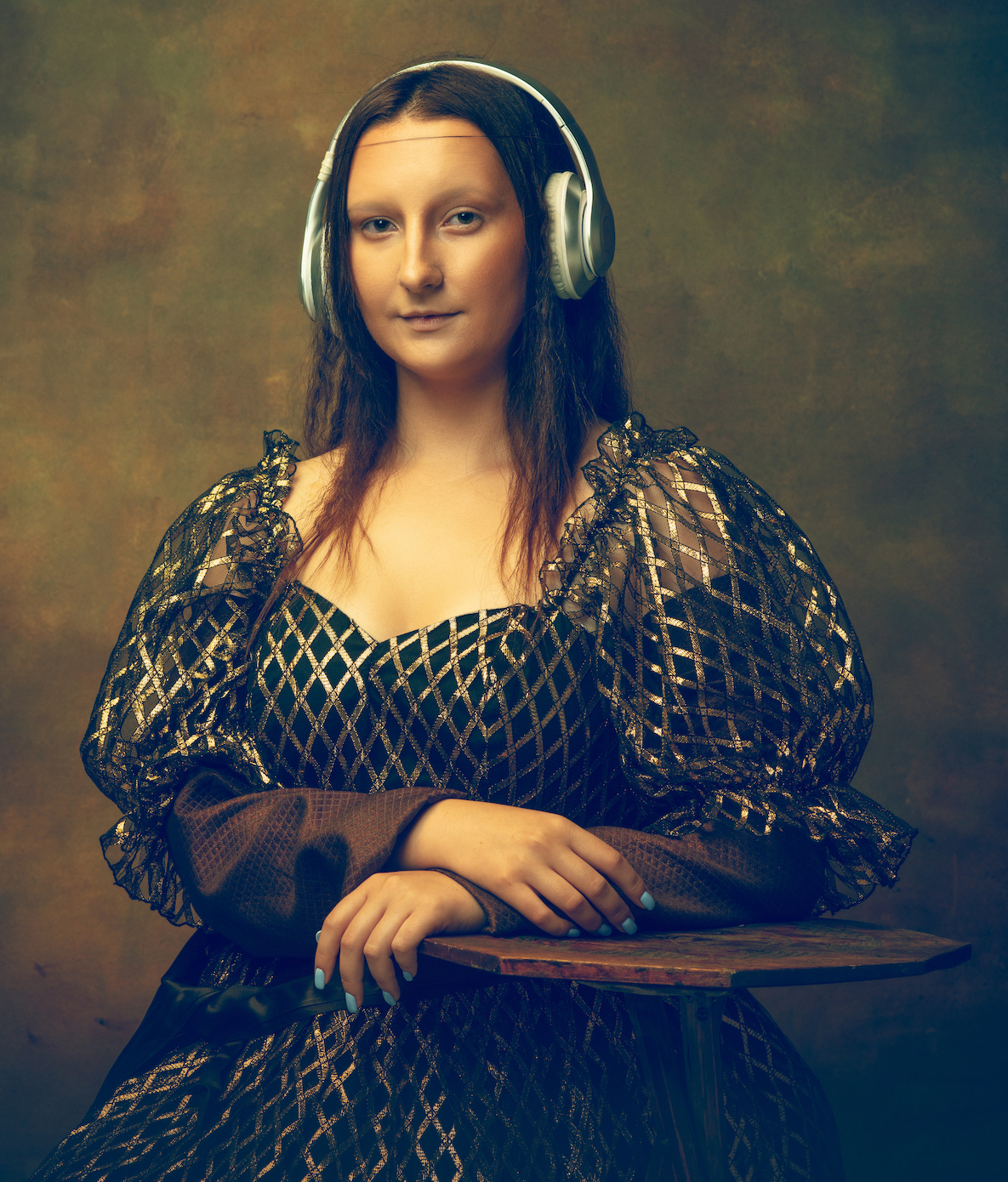 Music is a domain that holds relevance to various sectors of the Indian media industry, be it films or television or radio or audio streaming platforms. Our music testing and tracking tools have been widely used since 2010, and are central to marketing and programming decisions being taken by several film studios, music channels and radio stations. 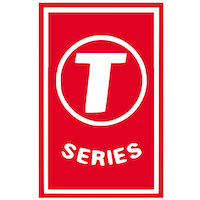 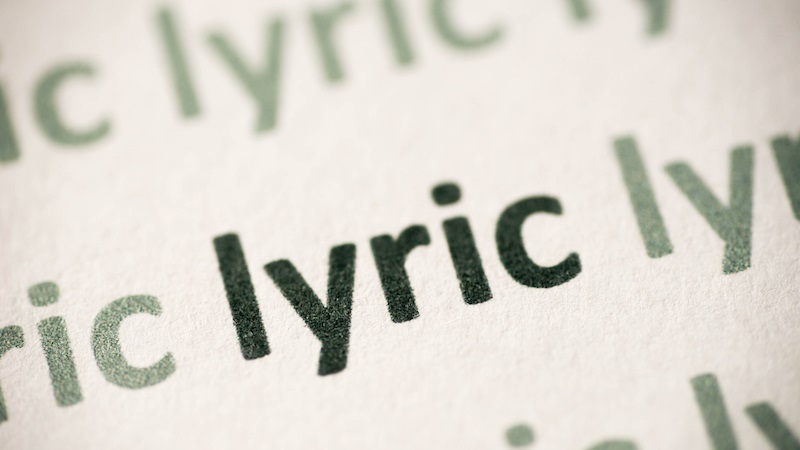 Worth of the words