In this post, we attempt to answer several queries that have been posed to us, both online and offline, related to our Approval Ratings product. If you have any other questions that are not covered below, please post them on our social media pages, and we will be happy to update this page with their answers.

How is this data collected?
We use Computer Assisted Telephonic Interviews (CATI) as the data collection methodology. The data collection is entirely telephonic, and no other form of research, such as online, social media, central location, intercepts or door-to-door, is used. The data is collected round the year on all working days (Mon-Sat).

What is the target group covered?
We cover respondents across more than 350 cities and towns across 22 states & Union territories in India, in the 18+ (voting eligible) age group, across both genders. Age and gender quotas for each state are decided based on the demographic data in Census 2011.

Is the poll based on a panel?
No, each week is a stand-alone research based on a standard weekly sample plan. No respondent is interviewed more than once in six months.

Why is rural India not covered?
Covering rural India telephonically is a challenge, especially in specific states in India. As we expand the scope of this product in the coming months and years, we will work on adding rural India to the target group too.

How is the Approval Rating calculated?
Each respondent is asked two proprietary questions: One for the PM and one for his/ her state’s CM. Based on the answers, respondents are classified into three categories, separately for PM & CM: Approve, Don't Approve & No Opinion.

Census 2011 is used to assign weights to various states while calculating the PM Approval Rating, based on their urban adult population.

Who is funding this product?
Our Approval Ratings project is entirely self-funded, with no affiliation to any other media or non-media outfit whatsoever. While the data (beyond that posted on social media) is available for subscription, we do not depend on any clients or mediahouses to keep this product up and running.

Can I use the data in media stories, blogs, research papers, opinion pieces, etc.?
Media firms and other interested organizations or individuals are free to use Approval Ratings data put up by Ormax Media in the public domain, e.g., on our social media pages, with prominent credit to Ormax Media. However, while using the data, no distortion of values or scales should be done in any way that can lead to misrepresentation.

Is additional data, e.g., gender, age or city-level analysis, available?
Additional analysis, beyond what’s in the public domain, is available for subscription. This includes analysis by age, gender and key cities, plus the possibility of adding customized questions to the poll. Note that we have chosen not to report Approval Ratings by religion, caste or other such social variables, and these cannot be accessed through subscription either. 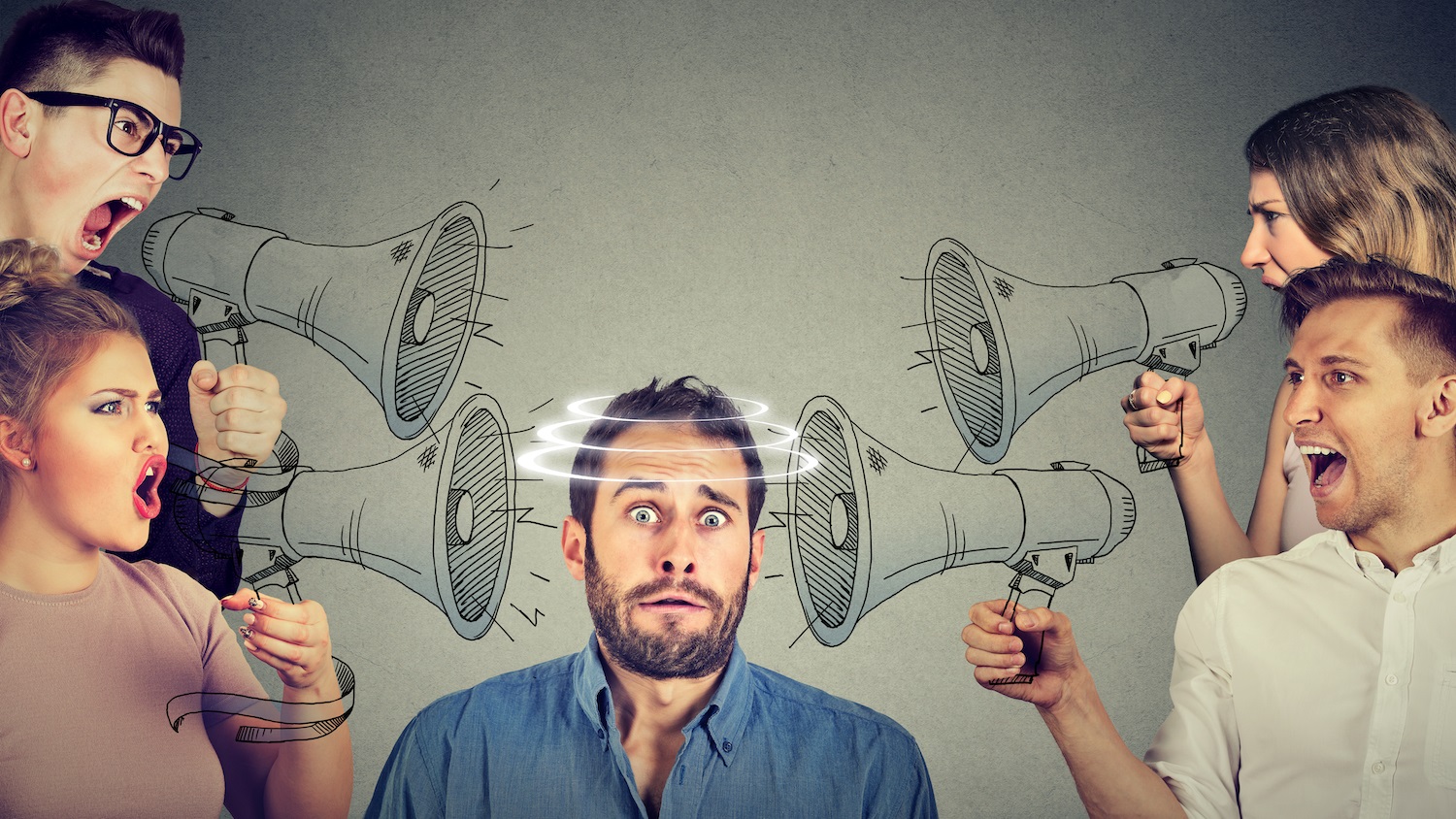 Fact or fake: A reality check on Indian news

Second edition of our 'Fact or Fake?' report suggests that concerns around fake news have escalated in India. The author looks at the findings and their implications for Indian news media 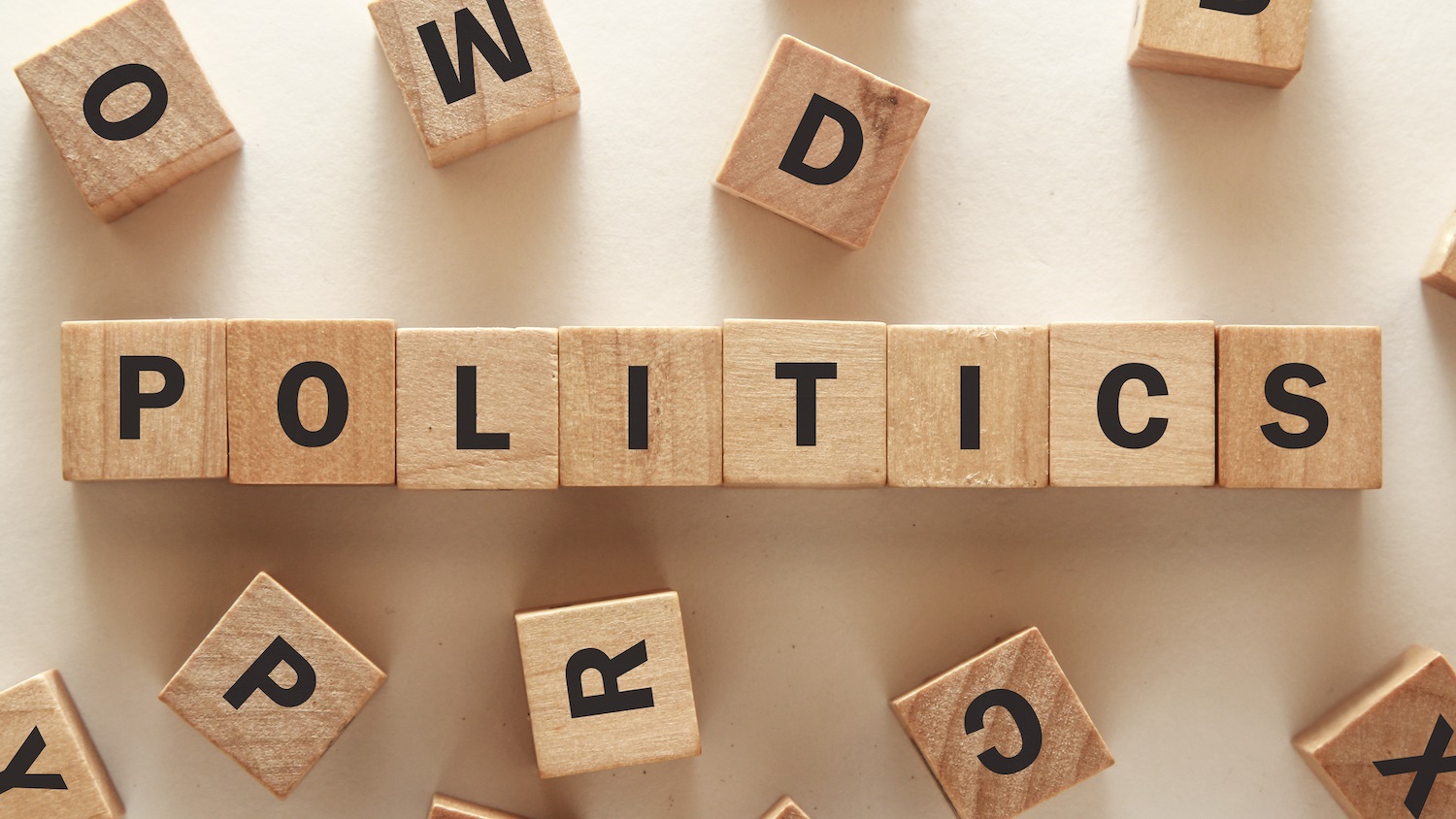