Sometimes, you need hard numbers to let the truth sink in. While gender disparity in various aspects of the Indian film industry is not a new topic, and one knows it has existed for many years, there has been very little documentation of the extent of this disparity. To bring objectivity to conversations around this topic, Film Companion and Ormax Media decided to collaborate on a report titled O Womaniya!

O Womaniya! will be an annual report that will use research to put facts, related to the representation of women in Indian films, on the table. In the first edition, released on International Women's Day (March 8) in 2021, a total of 129 theatrical and streaming films released in 2019 & 2020, across five languages (Hindi, Tamil, Telugu, Malayalam & Kannada), were analysed on three dimensions: Talent, Content & Marketing.

On the talent dimension, gender representation in five key HOD positions was considered, namely Direction, Writing, Cinematography, Editing & Production Design. For the content dimension, the Internationally-accepted (though sometimes criticzed) Bechdel Test was run on the 129 films. For marketing, the proportion of female and male speaking time duration in the trailers of these films was analysed.

You can browse through the report findings here, or download the report (PDF) here.

The video below features a roundtable discussion on the report, where leading women from the Indian film industry speak to Film Companion's Founder & Editor Anupama Chopra:

The findings don't paint a rosy picture. But what can be measured, can be fixed. At least with time. We hope that this report is circulated widely and sparks off more objective conversations on this topic within the Indian film industry.

If you have suggestions on additional parameters we can consider for the second edition of the report, please visit the Contact section of this website and share your views using the form on that page. Your suggestions will help us make this report richer and more useful. 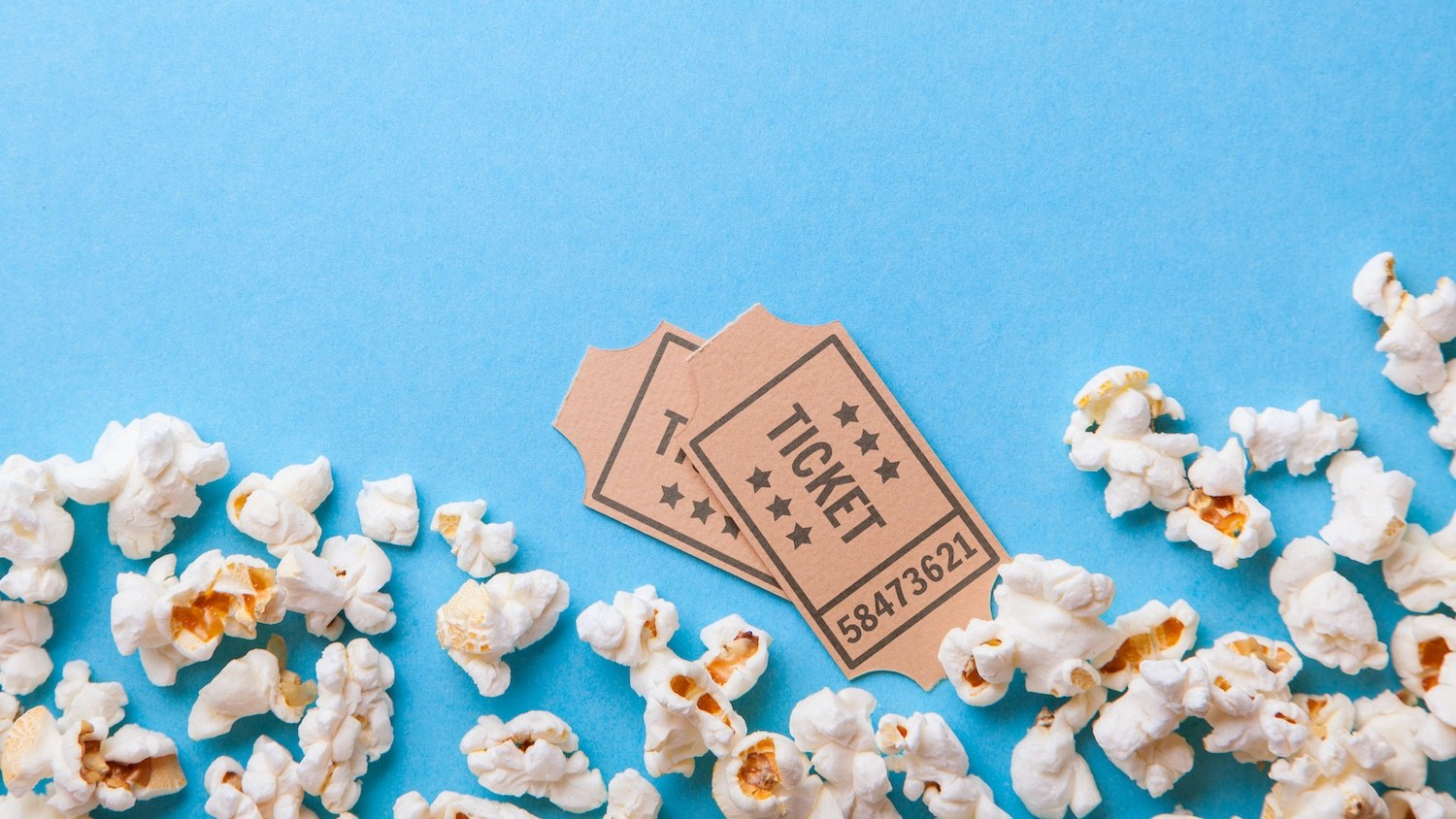 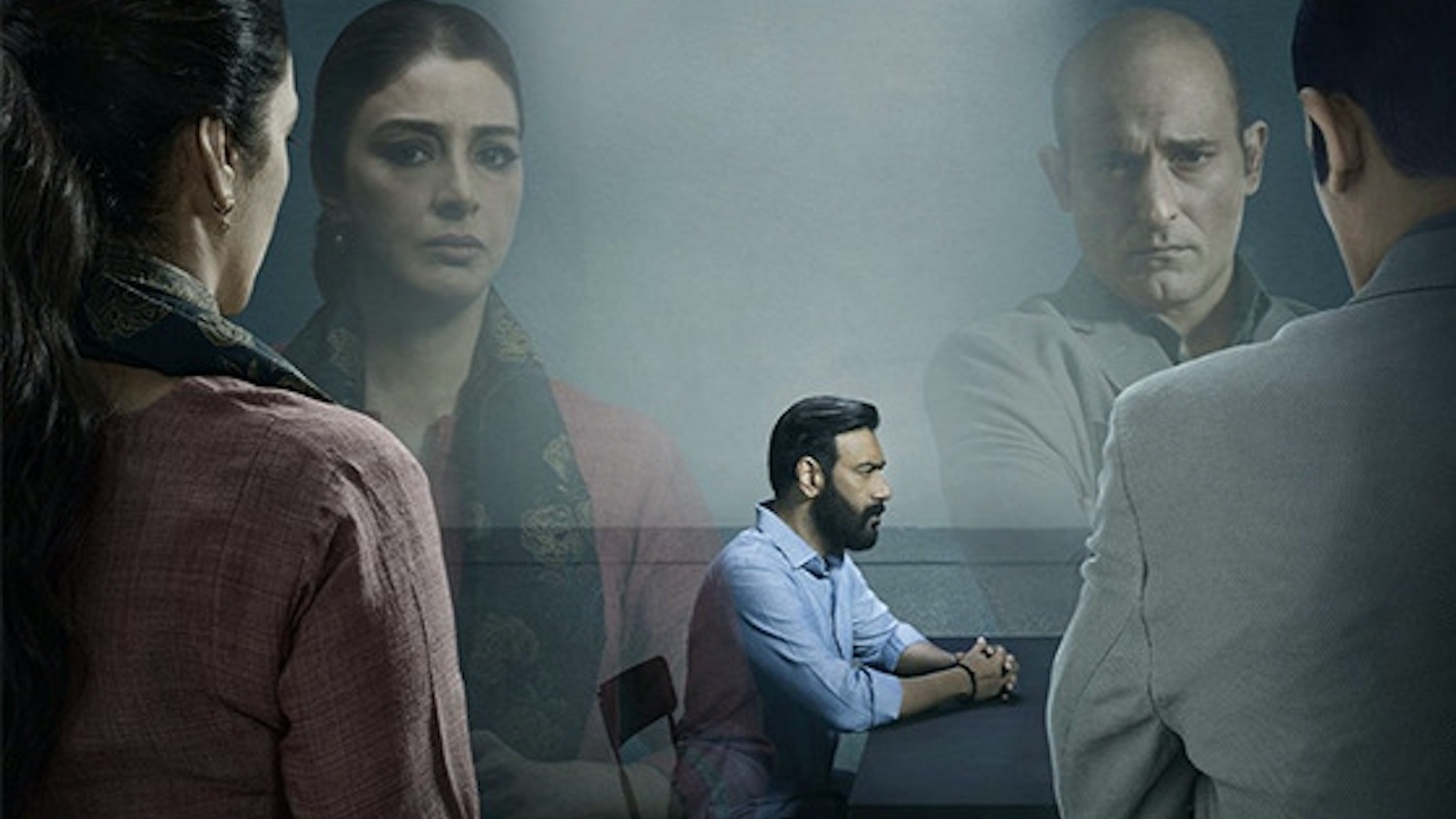 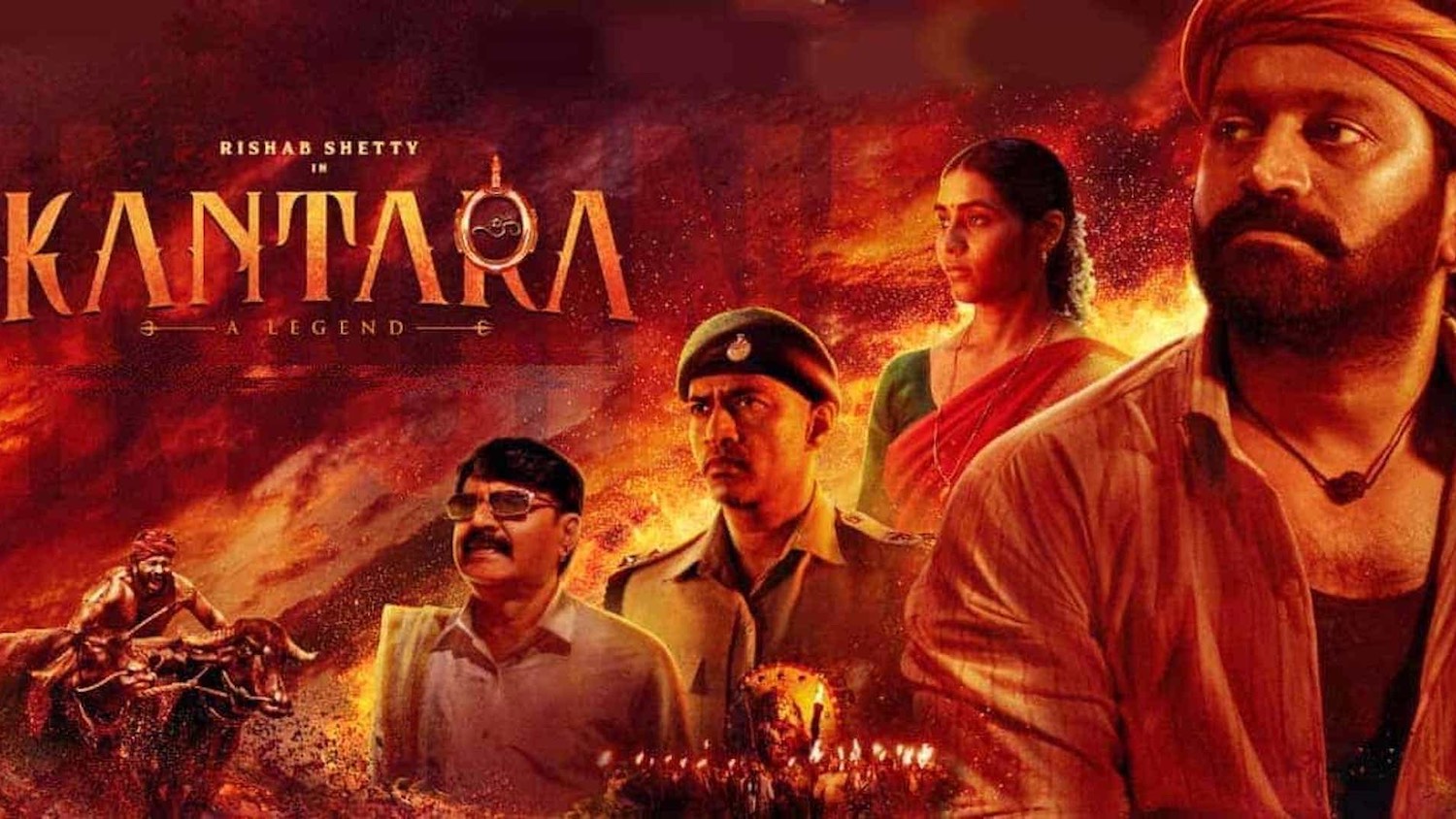