In the report, a 'Sports Fan’ is defined as someone who watched live sports on TV or OTT in the last month for at least 30 mins. as an active viewer (i.e., excluding passive co-viewing in a family/ group scenario). The report pegs India’s Sports Fan Universe at 136.3 Million people, i.e., 9.8% of India’s population. The report profiles this universe by gender, age, NCCS, pop strata (town class) and states.

Cricket leads with 124.2 Million fans. Kabaddi, Wrestling (including WWE) and Football are in a close contest for the second position, with 23-28 Million fans each.

The report goes on to take a deeper look at the appeal of various cricketing formats, i.e., IPL, T20 Internationals, One-Day Internationals and Test Crickets. The huge IPL fan base, at 95.0 Million, makes it the biggest sporting tournament in India by a wide margin.

With a fanbase of 40.9 Million, Chennai Super Kings (CSK) emerges as the biggest sporting franchise in India. Its loyal fan base of 22.5 Million people is almost the same as the entire fan base of the sport of Football in India. The report defines a loyal fan as someone feels emotionally connected with team and its results, and engages in online or offline conversations around the team and its players.

The report also looks at the various Footballs leagues and their fan following. Lionel Messi’s erstwhile team Barcelona FC tops the list with 3.9 Million fans. Cristiano Ronaldo and Lionel Messi feature in the list of the 10 most popular sportspersons in India. The list includes seven cricketers and Badminton star PV Sindhu, besides the two Football superstars.

In the section on viewing behaviour, the report looks at the TV vs. Digital consumption of sports. While 44% Indian sports fans watch live sports only on TV, a sizeable 36% are using both traditional and digital media to watch live sports, while the remaining 20% are watching exclusively on Digital. The report also covers the preferred commentary languages in India, reported by various geographies and demographics.

In an insightful section titled ‘Active Sports Players in India’, the report estimates that 317.8 Million (22.8% of India’s population) Indians are playing at least one outdoor sport actively in their life currently. While Cricket, Football and Badminton take the top 3 positions as the most played sports in India, Volleyball and Kho Kho feature also prominently in the list too, with 56 Million and 19 Million active players respectively.

To subscribe to We, The Sports Fans Of India, please drop in an email to reports@ormaxworld.com, and we will connect with you soon. 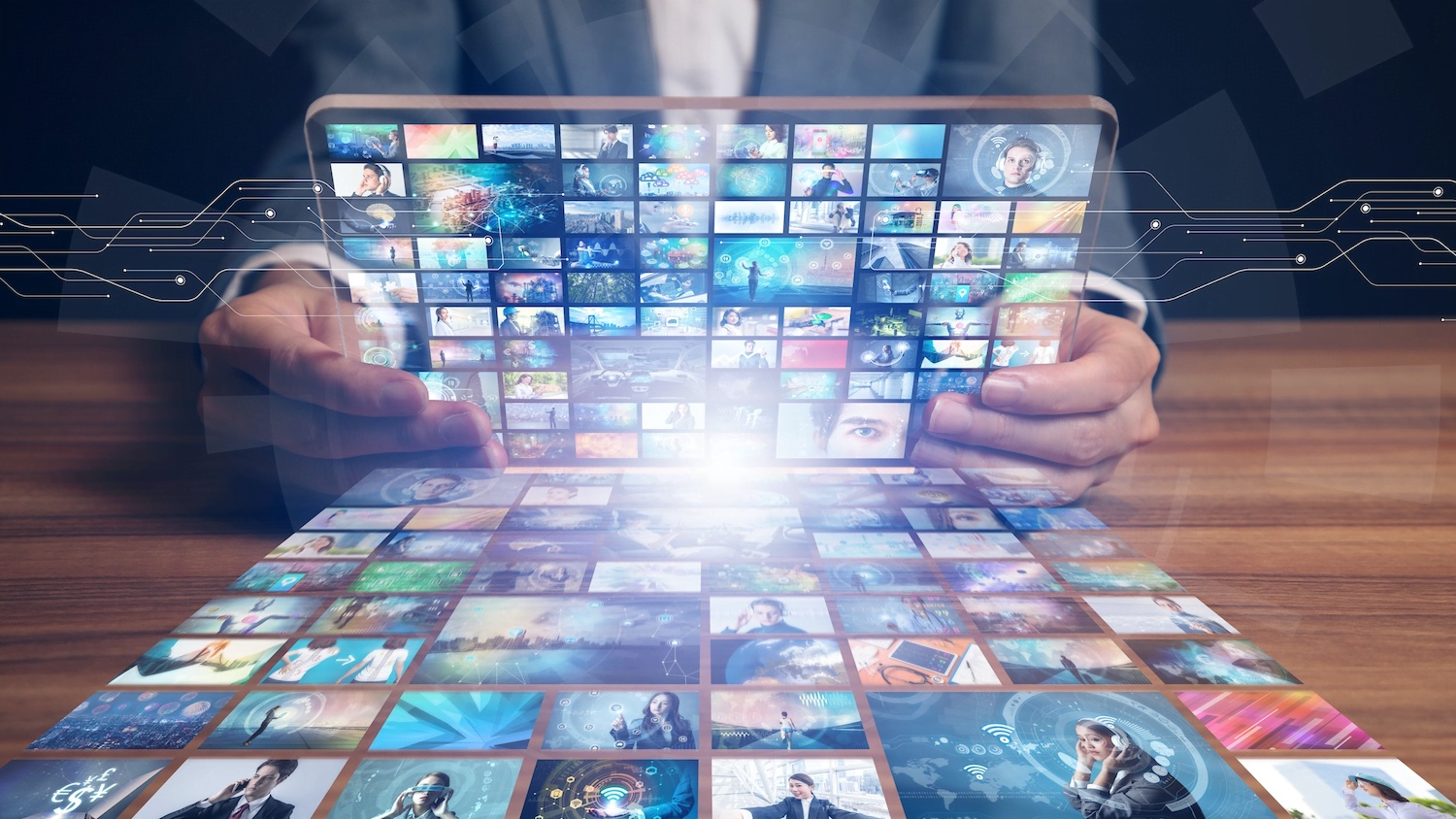 Streaming originals in India: The 2022 story

Which Hindi & International web-series & OTT films were the most-watched in India in 2022? Which ones generated the maximum buzz, and which ones were liked the most by audiences? Here are the answers. 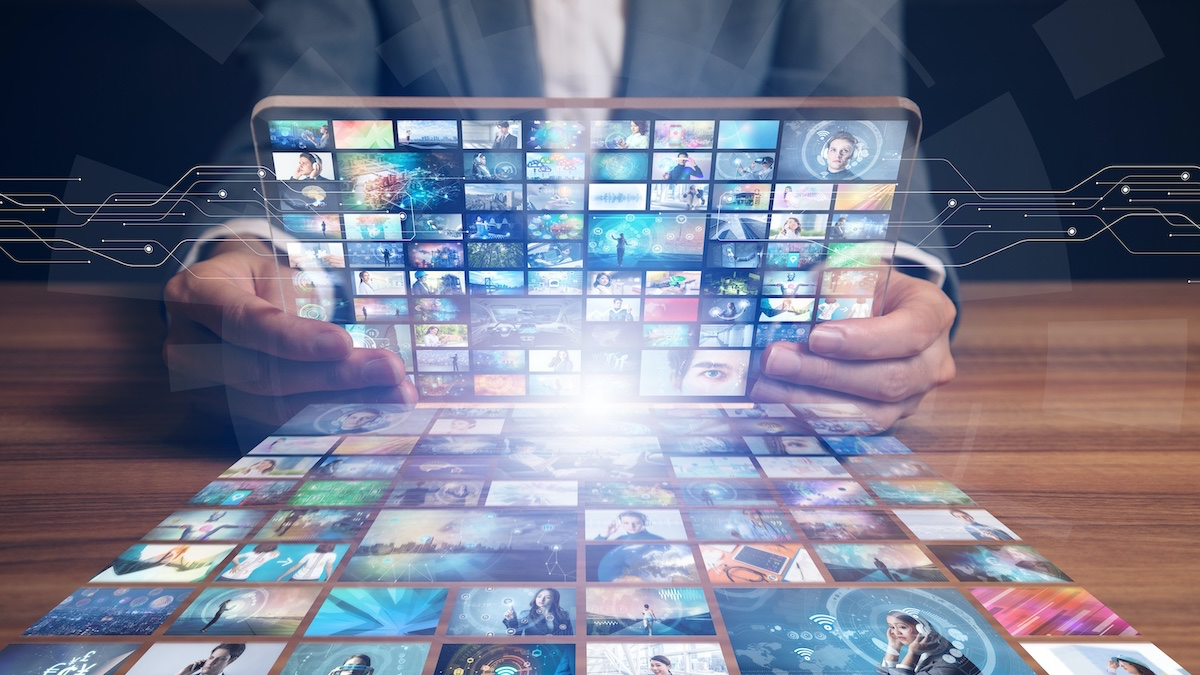 To account for the expansion of OTT content consumption during the pandemic, and the evolution of audience taste & preferences, engagement drivers used in Ormax Stream Test have been updated recently 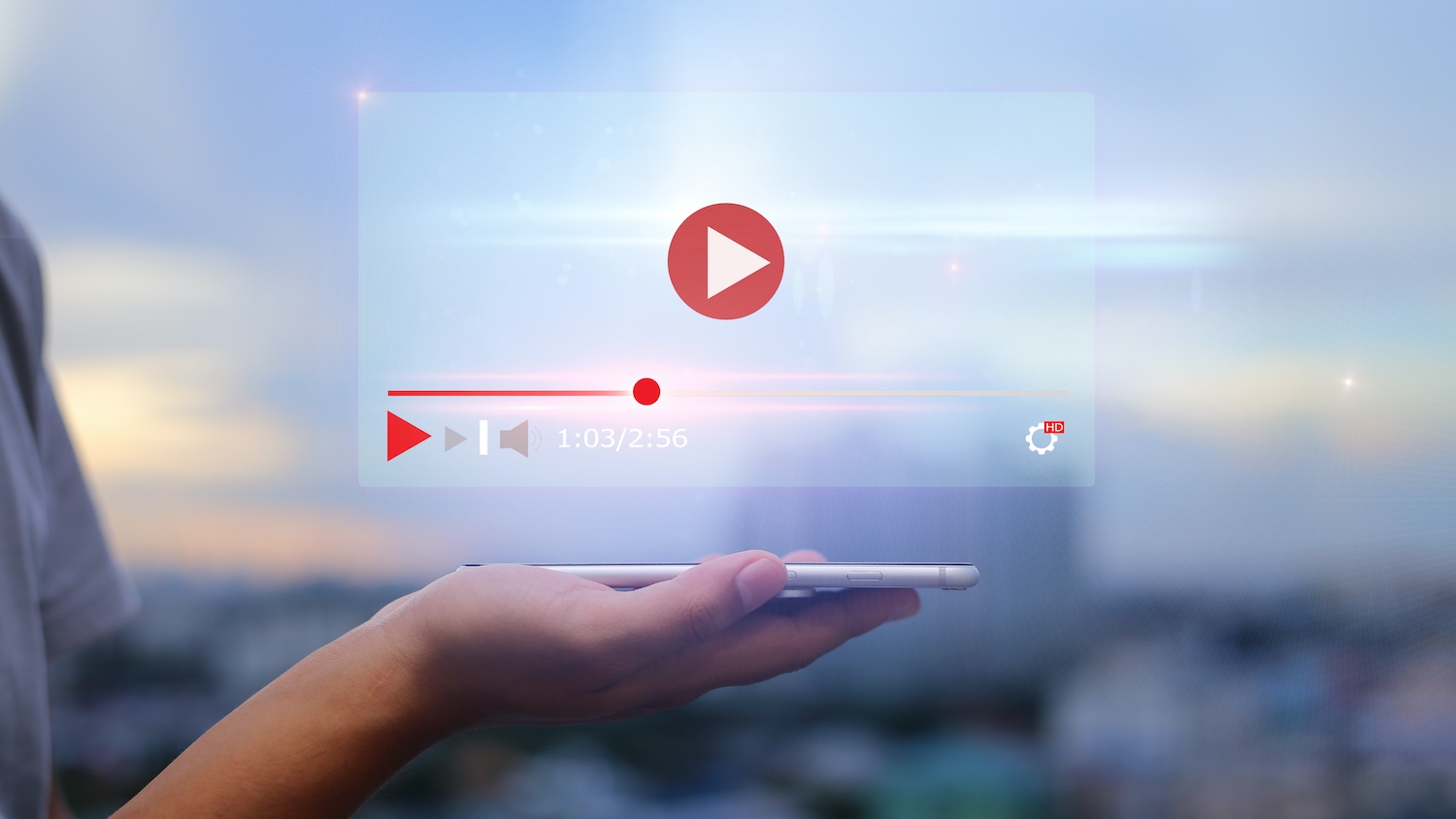 The 2022 edition of The Ormax OTT Audience (Sizing) Report pegs India's digital video universe at 423.8 Million, i.e., a growth of 20% over the previous year